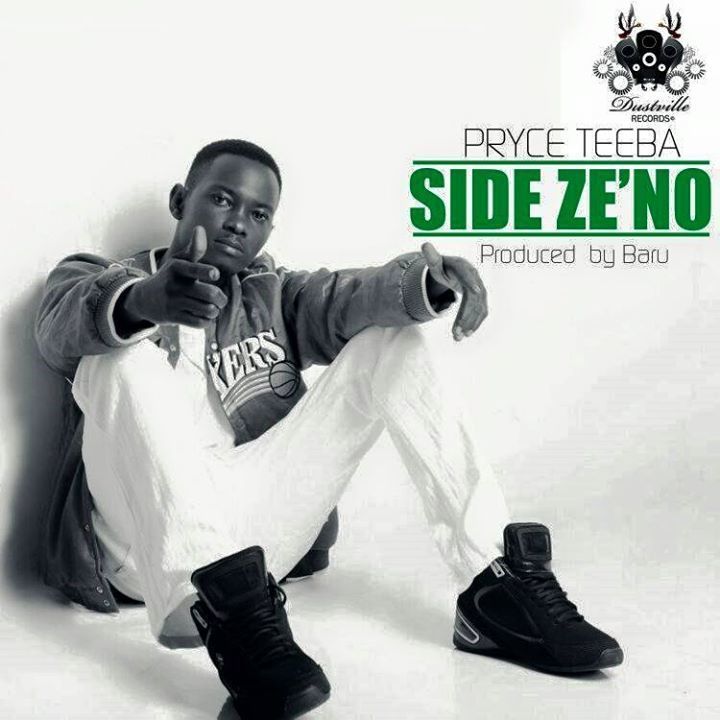 Pryce Teeba, real name Kasirye Alfred is a Ugandan/East African/Kampala based rapper, whose style could be defined as LUGA Flow or more UgaFlo. Well all You should know is that he does write his music and has an urban style of spittin(how he raps and stresses syllables) is very impressive that he employs his Luganda Lyricsintelligently. Pryce , is currently signed and  part of DUSTVILLE Records which is Known for having a hard-working Team that comprises of BaruBeatz (Producer) , Patrobas (Rapper).

Pryce Teeba has a number of tracks which include the WrapUp 2014, Kiwedde, Kiroto, and he also features on BaruBeatz Redefinition Ep.

Below are the Tracks:

Learn how to place music on itunes at ReverbNation.com

Founder NuveyLive.org. Ayella is a passionate lover of Hip Hop with an expansive knowledge base that keeps growing. Lover, Poet and techie

I Want To Join The Fan