Grenade Official features Navio in new song “I Do” – Watch

Grenade Official who broke out with hit single “Nkuloga” (2019) has been working tirelessly to make likely a bigger song since the beginning of this year. He has dropped several singles and “I Do” is the latest featuring Navio. He premiered the video and released it immediately for the world.

Grenade and Navio blend their styles together to make “I Do” memorable. It’s a typical love song, not so much beat around. Catchy and executed for love and Navio’s ability to reference “User” it shows he has been in tune with what The Abryanz influencer bad singer has been about. 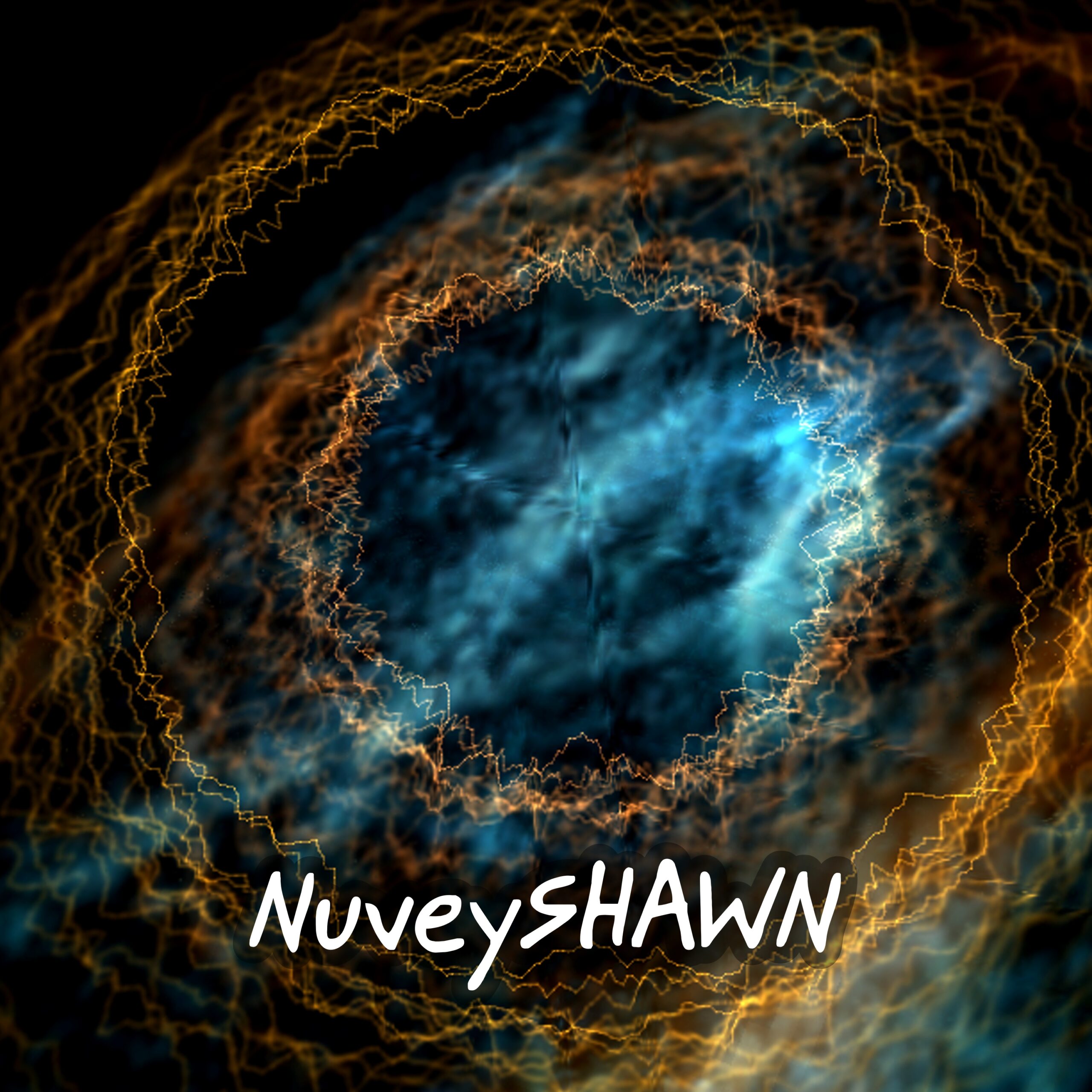 For all the latest Music, Merch and Tech news Narratively